Headstone at Thornton Garden of Rest

This entry was posted in Headstone on 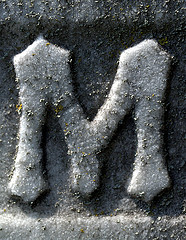 T Lyon & Sons was approached some months ago about a headstone at Thornton Garden of Rest in Lydiate Lane, Litherland. This particular garden of rest is well known firstly because of its great size and secondly because of the fact that it is the resting place of 14 service men, 11 of whom were killed in action. Our company provides new and bespoke headstones to customers. However, in this instance the service that was required was a renovation.

At Thornton Garden of Rest, a headstone was causing no small distress to a woman who had recently returned to the area after living in Australia for many years. After her husband’s death she had decided to return home. One of the things she did soon after her arrival and she had settled in was to visit Thornton Garden of Rest where both her parents had been laid to rest. They had been buried together, at their request, with a large headstone that paid tribute to both. This customer had been very upset by the state of the headstone. Weather and human activity had taken their toll leaving the stone headstone moss-covered, dirty and slightly damaged. In addition, the original carving had not been deep in the stone and some of the writing had become a little indistinct as the stone wore down. We at T Lyon & Sons were approached by this customer who requested that we clean and renovate the headstone and repair or redo the carving of the inscription. We arranged to meet the customer at the garden of rest so that we could get an accurate idea of what was required. The necessary renovation was carried out, including restoring the inscription. The customer felt that she had enacted the respect and love she felt for her parents by having this done.

Not all headstones at Thornton Garden of Rest or at other cemeteries are accorded this kind of care. Our team at T Lyon & Sons is always honoured to be part of restoring and the peace of mind of those left behind. If you require this service, call us today. 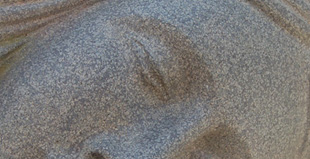 T. Lyon & son has been a family run business since 1929. We aim to provide quality and longevity in all our memorial work.Thomas Lyon established the business originally, on it's present site in 1929. READ MORE